Writing for your business

As Winter Storm Juno tore into the Northeast and Mid-Atlantic states, many people kept track of it on Twitter. Hashtags like #juno2015 and #blizzardof2015 sprung up, allowing people to easily search for storm-related updates.

Businesses also took the opportunity to reach out to Twitter followers and a wider pool of potential customers through real-time marketing. The following are a few examples:

END_OF_DOCUMENT_TOKEN_TO_BE_REPLACED

One way to demonstrate an understanding of your target customers is to find the right way to communicate with them. One potential misstep is talking down to customers. By communicating in a patronizing or condescending way, you give a sign that you’re out-of-touch with them. They might wind up turning away from the perceived insult.

END_OF_DOCUMENT_TOKEN_TO_BE_REPLACED

Happy 2015! Here’s an assortment of 50 links your business needs. I hope you’ll find them useful in the coming year. 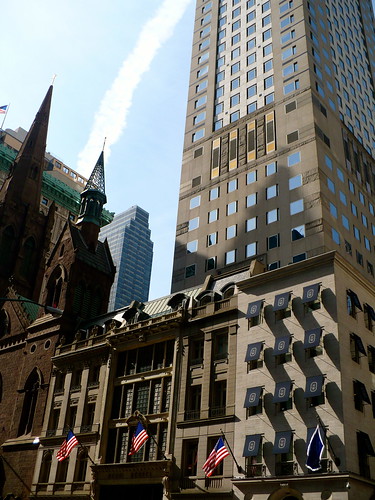 END_OF_DOCUMENT_TOKEN_TO_BE_REPLACED

If you watch the show Last Week Tonight with John Oliver (or at least the segments of it posted on YouTube), you might have come across the following clip:

Roger Goodell, the Commissioner of the NFL, gave a press conference on how the NFL will handle domestic abuse incidents among its players.

However, this proved to be a waste of time, as Goodell avoided specifics. He made noble-sounding statements comprised of generalities.

On the one hand, this might have been a beneficial approach for him to take legally, as nothing could be pinned on him later on. However, even when being evasive for legal purposes, there are ways of sounding more substantive and less vague.

And there’s a lesson here for your own writing. People crave information. If you’re writing or talking in circles, offering nothing they can hang onto, they will be less likely to trust you and your business.

When relevant, offer facts, statistics, or specific examples. Lay out your objectives in clear terms. Use concrete details. Even the kinds of words you choose can affect the perceived vagueness of your language (for example, saying “sort of” or “kind of” weakens the force of your text).

Have a good laugh at John Oliver’s video. But also remember it as a lesson on being less vague in your speech and writing.

Relying on powerful writing to rebuild your business reputation

Has your business recently experienced a setback? Have you lost the trust of your customers? Large companies ranging from Target to JP Morgan have had sensitive data stolen by hackers. Businesses may also suffer a loss of customer trust when an employee behaves in an appalling way or there’s a defect in one of the products.

Powerful writing is essential for improving your reputation and restoring customer confidence. The way you communicate should be clear and honest, setting the right tone and not coming across as vague or insincere.

What are some of the things you’ll need to do after your reputation has taken a hit?

To rebuild your business reputation, you’ll need to write up:

Don’t discount the importance of clear, powerful writing when working to rebuild your business reputation. Mistakes in communication will only further the impression that your business is unreliable and not deserving of trust.

Are you aspiring to be more customer-centric? Could the way your business communicates be holding you back?

A recent article from Business2Community points out that while many businesses want to strive for a more customer-focused approach, many fall short.

The article then shares five shortcomings that make businesses less customer-centric. At least one of the problems involves poor communication:

When you pay attention to how the organization speaks you realize that the terminology and language requires translation for company outsiders.

Are customers engaged with the written materials on your website, blog, brochures, emails, newsletters, white papers and other communications? Or do they have difficulty understanding what you do and what you can offer them?

Professional writing assistance is one way to help your business become more customer-centric.

11 kinds of blog posts for lawyers

Maintaining a blog is an excellent way for lawyers to attract clients. As discussed in a November 2013 article from the National Law Review, online content can play a key role in legal marketing. Blog posts can generate leads for your firm and help establish you as an expert in your practice areas. 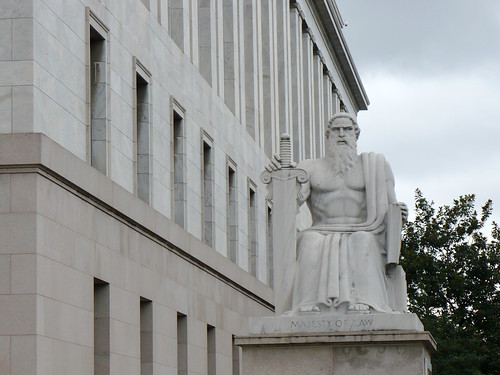 What could you publish to your firm’s website? The following are 11 kinds of blog posts for lawyers:

1) Legal changes in your practice area
If a law has recently been passed or modified at any level of government, and it involves your practice area, you could discuss it in a post. How would it affect your clients? What complexities do they need to understand? You may also want to make the bolder move of taking a stand on this new legislation, pointing out its potential weaknesses or strengths.

2) Existing laws in your practice area
Go over statutes that frequently confuse people. Discuss laws or regulations they may not know about. Point out any penalties they should be aware of.

END_OF_DOCUMENT_TOKEN_TO_BE_REPLACED

Use strong writing to establish yourself as a thought leader

Philly.com recently published an article about what it takes to become a thought leader. The article offers six tips for becoming an inspirational, authoritative and innovative leader in your field.

Writing constructs an image of who you are (or who you’d like to be – your best self). Use professional writing and editing services to strengthen your reputation and communicate your ideas.

A recent article from NewsFactor Business Report discusses the importance of providing customers with a positive experience and gives suggestions for how to better manage customer relations. 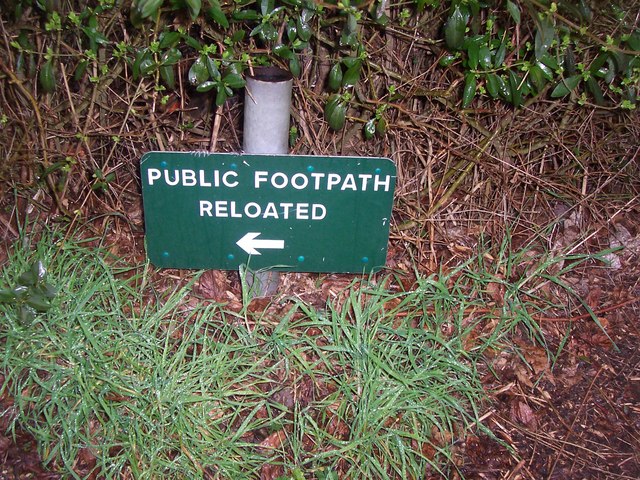 Good writing is an important part of positive customer relations. You need to have strong writers working for you. Why? Here are some of the ways high-quality writing gets customers engaged and gives them a positive experience:

The written word shouldn’t be an afterthought. Even when your communications are based heavily on images, the text needs to shine in order to give you credibility and provide your customers with clear, informative and interesting content.

Imagine you’re at a cocktail party, and you spot someone you’d love to talk to. This person is a future collaborator, client, employer, mentor or friend. You want to leave a good impression on them.

So what’s your next move? Do you:

END_OF_DOCUMENT_TOKEN_TO_BE_REPLACED

© Hila Katz, 2013 - present, All Rights Reserved, for all original materials posted on this blog (including text and photos).